Color attack on gthe city hall and the Mövenpick Hotel 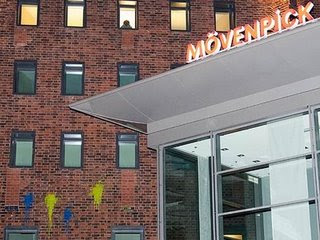 Unknon persons undertook again an attack against the Mövenpick Hotel sited in the Schanzenpark.
Workers noticed eight blue and six green stains on the external wall of the building.
Police did not manage to catch anybody.
Politically motivated authors also attacked the city hall of Hamburg, by spraypainting „Germany Evil“ on the outside. Probaly the actions are linked to the upcoming first of May and the awaited riots after the demostrations.