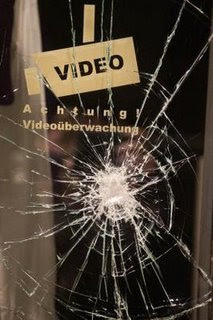 Masked up people riot in the Schanzen district

In the night to thursday a group of about 15 masked up people destroyed 37 windows of two shops and a publicity company. The damage is of several thousands of euros. The authors threw stones or used hammers, some witnesses declared that they lighted smokebombs and then disappear in a backyard of an house in the Schanzenstraße.
The police could not catch any suspects, they found an hammer, several stones and two smokebombs.
State security investigates. 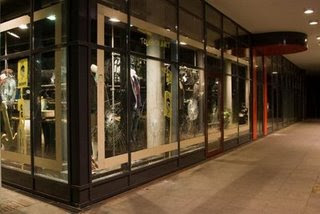